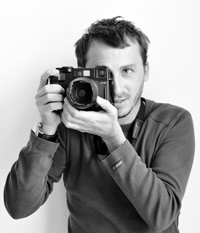 Following his nomadic childhood Anthony Lanneretonne has retained his taste for travel. When he graduated from film school he quickly got his first job as a location manager for a film company. After a few years in which his love of film and travel were satisfied, he started working as an assistant photographer for fashion and life style.

He has been working freelance since 2001. His work appears in Maisons Côté Sud magazine where he can express his passion for the art of living. He prefers working with natural light and creates fresh, simple and spontaneous images that capture the very essence of the subjects.

He is a natural foodie and curious about everything that involves the sense of taste. This second passion led him to food photography. He has produced several cookbooks and countless travel reports for French and international press. 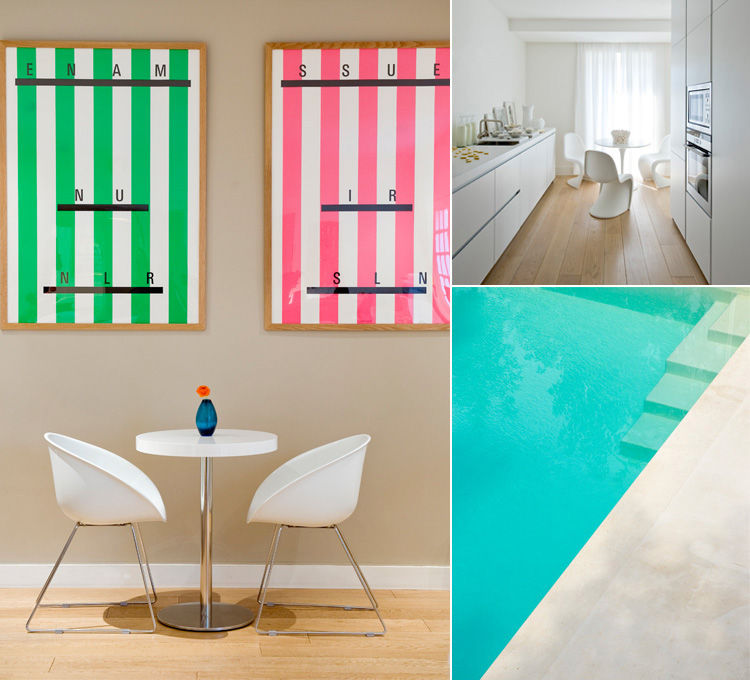 All images of Anthony Lanneretonne