This website analyzes the usage behavior of visitors, with the help of cookies, among other things, for purposes of range measurement, optimization offers and personalization of content. Our analysis partners may combine this information with other data they have. You can obtain further information and change your data protection settings at any time under the link Learn more and settings. By continuing to browse the site, you agree to this data processing by the site operator and third parties – revocable at any time in the future. 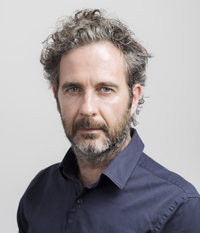 Inspired by the design and architecture of the 50s and 60s, French photographer Nicolas Bouriette creates artistic and stylish images. Now, you can find his images with us!

The trained designer came to photography through friends. A friendly architect asked him to take photos of her projects. So Nicolas began doing interior photography. Another friend asked him if he would take the pictures for his cookbook. And so, culinary photography became his passion as well. Through his training as a designer, Nicolas brings the necessary sense of aesthetics and style to his photography.

The photographer has a particular passion for the design and architecture of the 50s and 60s, especially the Brazilian architecture of that time. His aim is to create images that are inspired by the styles and designers who lived then. Nicolas Bouriette has a multitude of clients and many different projects. That is exactly what he loves about photography: the diversity and the challenges that it brings.

After graduating in interior design, Nicolas spent much of his career in Paris working in design and decor. Nicolas is a designer, art director, and professional photographer. He has won several prized awards, is published internationally, and has exhibited his work in Milan, Paris, and St. Etienne. He is always developing his artistic eye and passion for photography and art.

In his spare time, he likes to search for stylish second-hand furniture. He restores them himself and decorates his own apartment with them or sells the restored pieces. He also calls himself a “traveler.” In recent years he has moved around to enrich his artistic perspectives. Paris, Berlin, Rome, Lisbon, London, Krakow and he called Rio de Janeiro home for the past 10 years. But, for the time being, he is currently back in Paris. 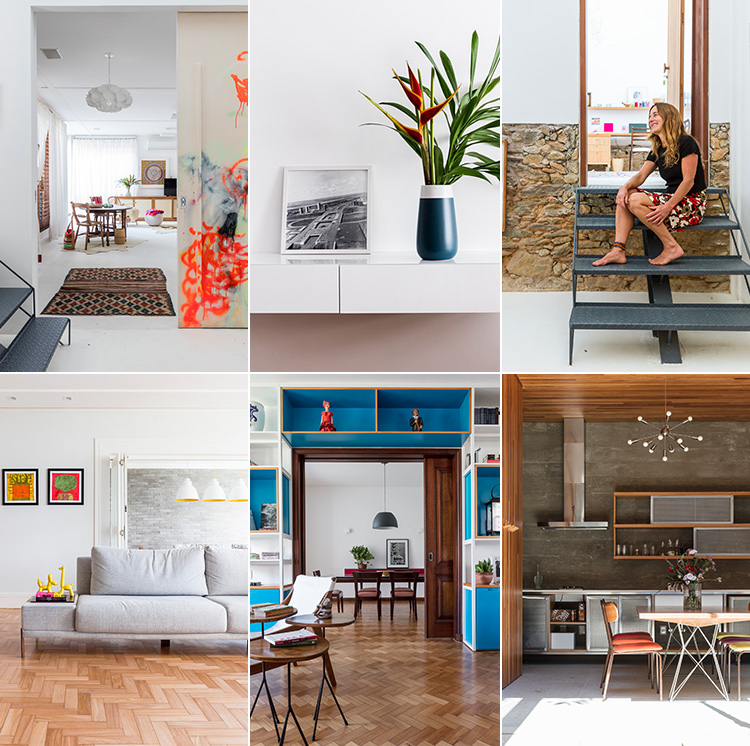 All images of Nicolas Bouriette