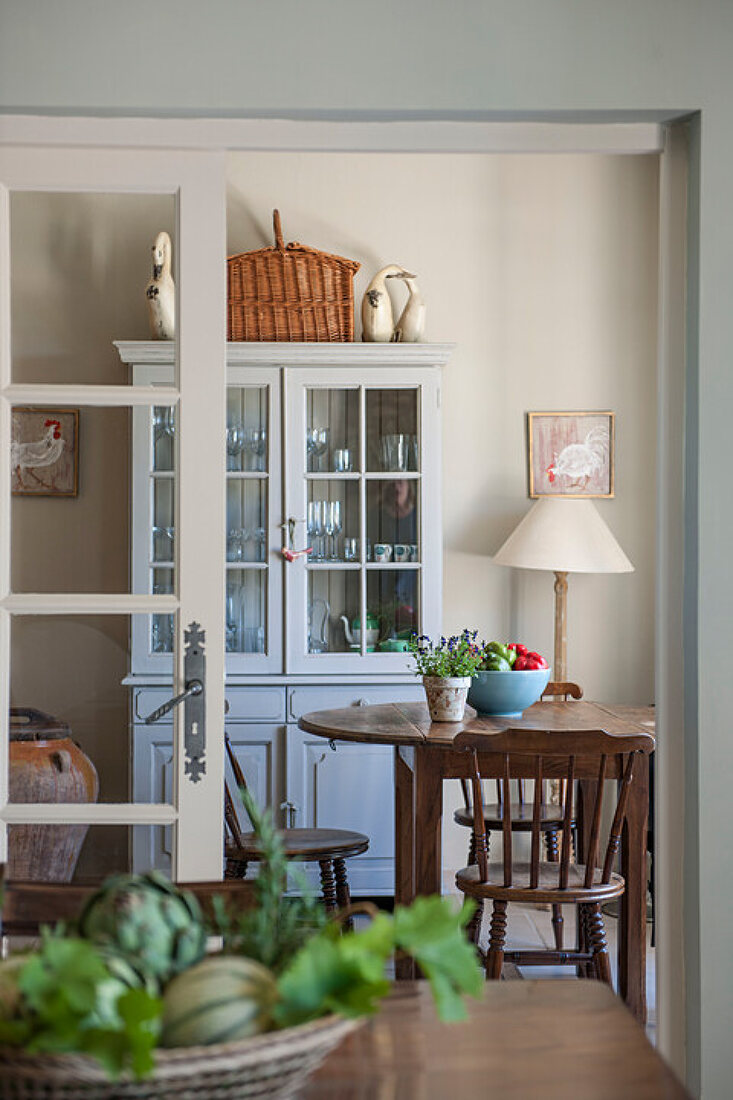 Carl learned to love the landscape and climate of south-west France when he regularly escorted two elderly friends to Bergerac and was then free to explore. 'In some ways, it's like Yorkshire where I work but it's 10 degrees warmer' he says. 'The sunshine is a big attraction. ' Out walking on one of his visits he stumbled across this empty village house, so he went to take a cloer look. 'The door wasn't locked so I went in. The hall was full of leaves rooms had been partitioned in fact it was a bit of a hovel. I knocked at the neighbours door and the owner said the house belonged to him and he has been born there. He wanted to sell it and I decided then and there to buy it. The sale was completed in three weeks'. Built in 1815 as a stage coach house on the road to Bordeaux it has long since lost that association. The previous owner had divided it up to rent out. The single story at the side was let separately as a one-bed gite and the salon in the main house had been portend into two bedrooms with two more bedrooms and a bathroom on the first floor. The second storey was an open loft for drying tobacco which was grown locally.

All images in this feature (21) 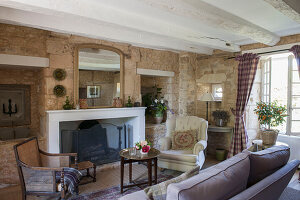 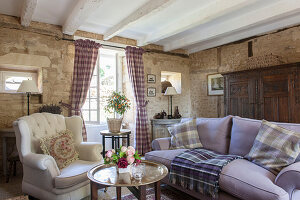 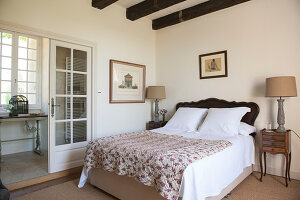 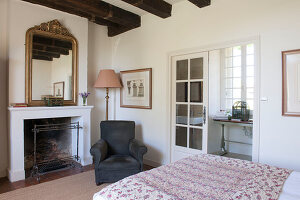 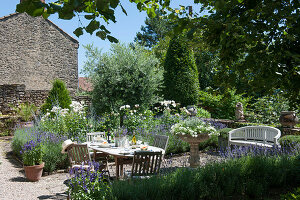 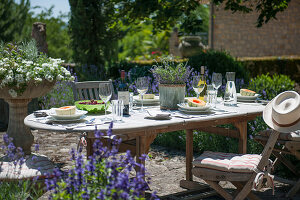