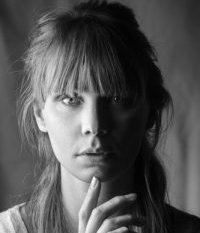 Since she can remember, Lina Östling has been involved with photography. At the age of 14, she received her grandfather’s old camera with a broken built-in light meter as a gift. With a little self-confidence, she dared to work this old mechanical thing and started taking notes while developing the film. She found out which weather conditions required which aperture and time. She got a feeling for the camera without relying on the key combinations. Now her grandfather’s camera sits on a shelf and serves as a decoration.

Lina Östling wanted more than what school had to offer. At the age of 17, instead of going to school she began a full-time internship with an established photographer. She moved to Stockholm and worked for a Swedish photo agency, where she stayed for almost ten years. During this time she found her own metaphorical language and decided to work as a photographer again. She now works with some of Sweden’s biggest stylists and publishes photographs in international magazines.

"Stick to the things you are best at, in my case, interior photography."

“Stick to the things you are best at, in my case interior photography,” says Lina. She loves building worlds together with great stylists and making reality more inspiring. The photographer really enjoys her work and talks about it as if she were playing. Lina is grateful that she has the chance to work with so many talented people and exciting clients. When she first held her grandfather’s camera, she didn’t think that such a career would lie ahead of her.

Lina sums up her photography style in two words: natural light. Regardless of how it is ultimately achieved – whether in the sun or with a lamp – she wants to achieve a natural impression. When she uses artificial daylight, she always asks herself: How would the sun behave? Natural light is her strongest trademark.

When she’s not taking pictures, she and her husband renovate their home, which is over a hundred years old. Lina also feels personally inspired by old things. She loves old houses, art, books and textiles, and above all old pictures and works of art from the Bloomsbury Group. For her photography, she looks at current fashion and cool lifestyle magazines. She sees Instagram as a great way to see pictures from the other side of the world every day. 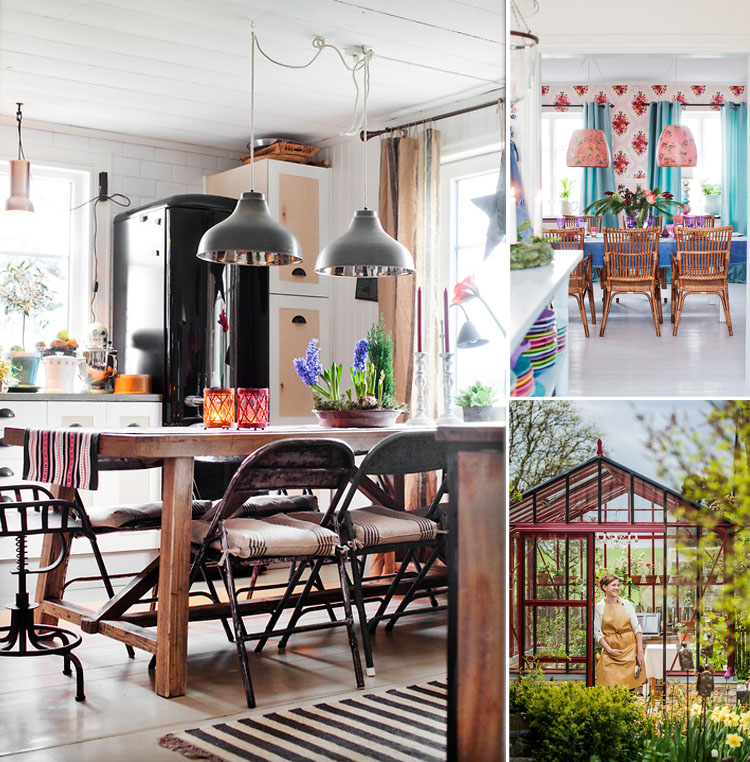 All images of Lina Östling