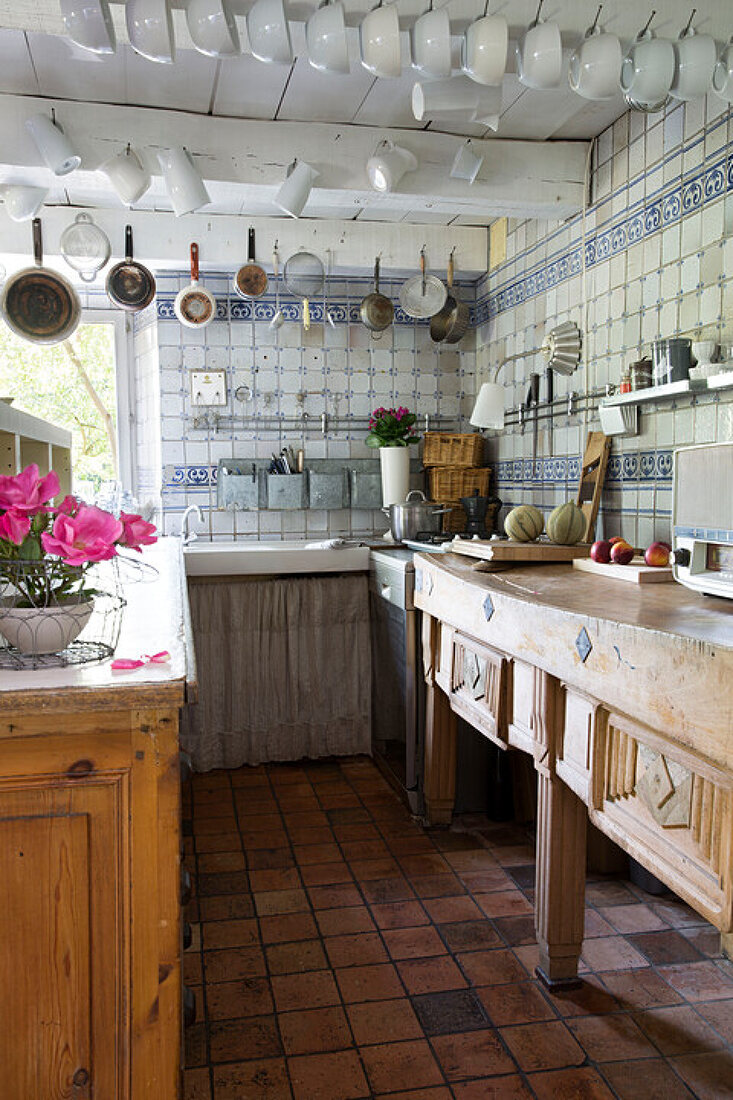 The property was built in the 17th century and was a working farm until around 50 years ago; it was originally divided into a farmhouse, stable and cattle block, hay and grain store, plus three main outbuildings: an old piggery, a blacksmith’s and a bakery (in the last few years these outbuildings have been converted into self-contained cottages). It was opened as a museum in the 1970s until being turned into a B&B business in the 1990s. The current owners have since renovated the farmhouse to create their new family home.

All images in this feature (43) 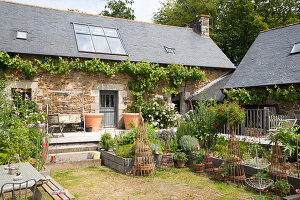 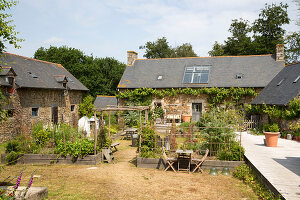 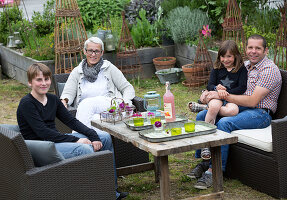 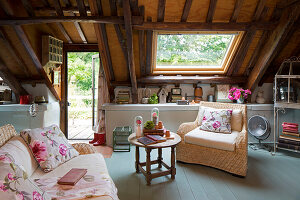 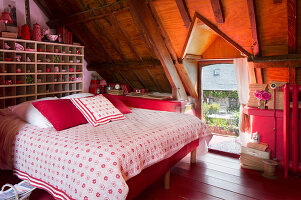 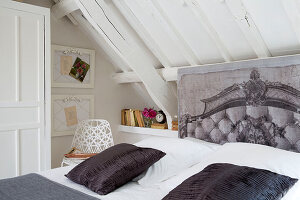