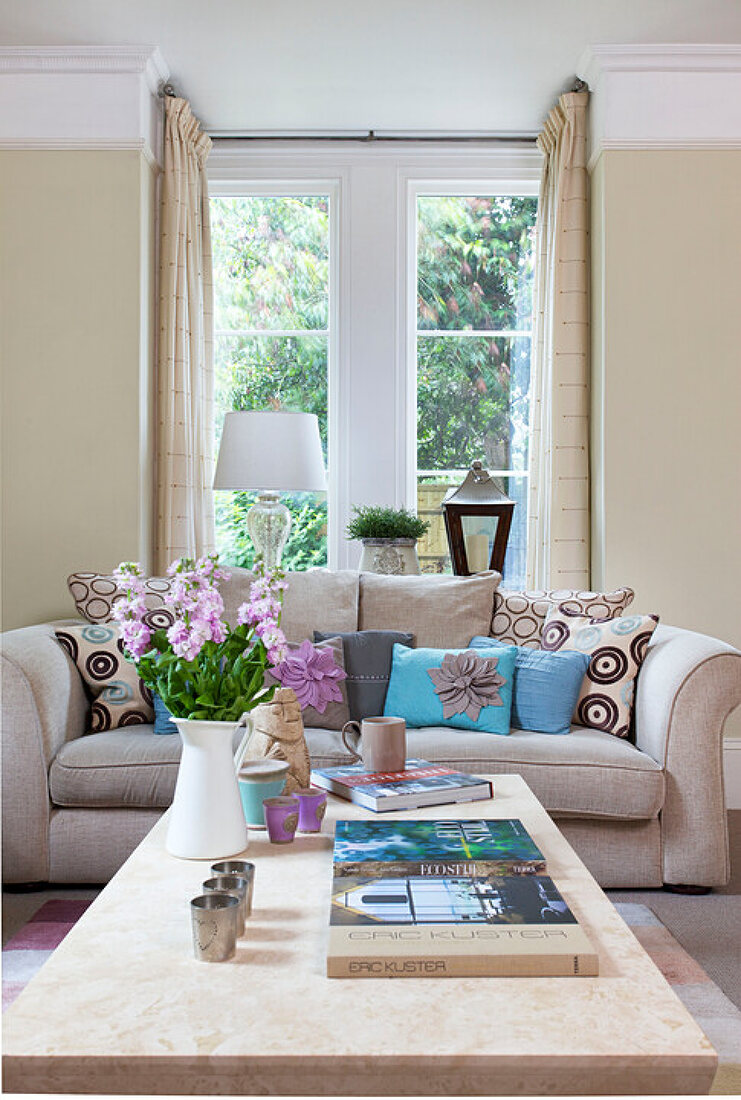 When Esther Bauer and her husband Mark decided nine years ago that the.time was right to move from their south London home to the country in.order to give their growing family more space and a rural upbringing they.put together an essential list of requirements."We wanted a home with plenty of character a big garden and enough room.for us as well as visiting friends and family" recalls Dutch-born Esther. "It.also needed to be near decent schools part of a community and within easy.access of the Eurotrain for trips back to Holland.".Having decided to settle in Kent they also checked the logistics of.commuting and drew a boundary line firmly at Sevenoaks so that Mark"s.journey to the city - where he works as a media analyst (") - would be.convenient.This caveat meant that when the couple first came across a substantial fivebedroom.Victorian villa in the village of Staplehurst - further afield and.without a station - they reluctantly dismissed it despite the fact it ticked all.the other boxes.But despite continuing to search in the following months the couple were.unable to find exactly what they were looking for and had begun to despair."Then one day when my mother was over on holiday from Holland and.staying for a few days down in Kent I was going down to see her with the.children and realised her hotel was very close to the house. We decided I.should just go and see it - more as a way of putting the idea to rest to be.honest.".That was far from the case. "The moment I walked in I knew we.had to live there" she laughs. "There was no way I could walk away from it!".

All images in this feature (27) 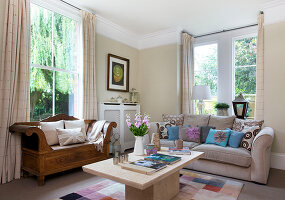 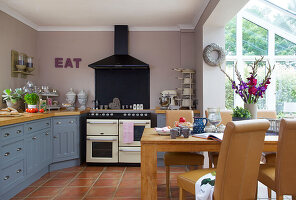 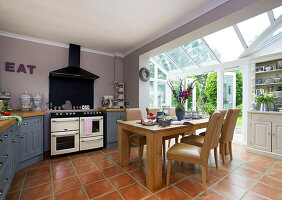 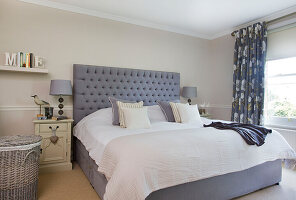