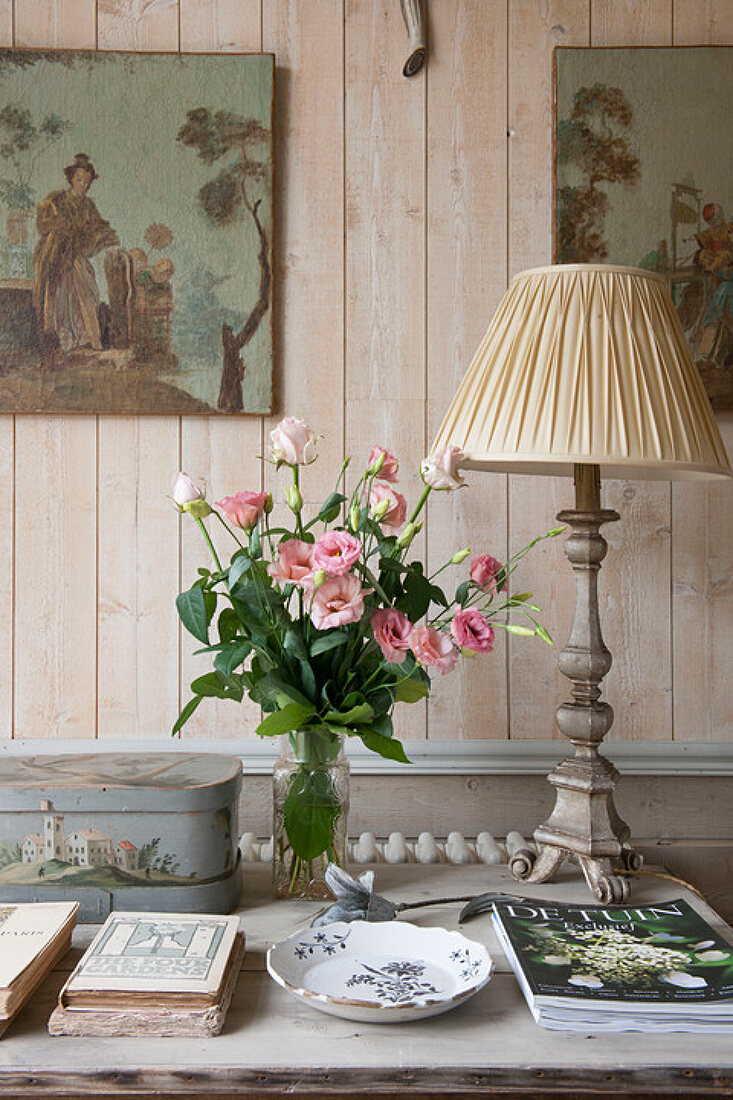 Gloria and Eric have restored a number of houses since they moved to south-west France nearly 30 years ago. Their restorations are always a magical blend of flair and sensitivity. When they decided to move in 2009 it was to trade in a large house for somewhere smaller. Their 18th century farmhouse high above a valley in Perigord offered a majestic view but behind its stone walls was an empty shell. Until they acquired it the house had not been occupied for more than 35 years and before that only in two ground floor rooms as there was no upper floor. The rest of the long building consisted of two barns one a tobacco drying chamber and both with earth floors. The roof had been maintained but there was no sanitation. To turn this blank canvas into an authentic 18th century interior was approached in their usual way as Gloria explains. 'We always decide on the criteria that will suit how we love in a house. Here we wanted a large kitchen with a fireplace a dining room and a large living room. Upstairs we needed three bedrooms one en suite and an additional bathroom. This part was tricky because we were building into the roof space. On the other hand the house and barns are in a straight line there's nothing higgledy-piggledy so running electrics and plumbing wasn't complicated. We worked with French builders who were sympathetic with what were were doing but it was 18 months before we could move in. '.

All images in this feature (32) 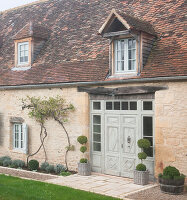 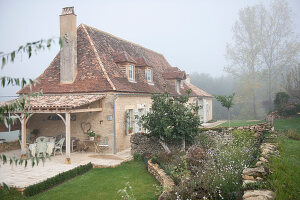 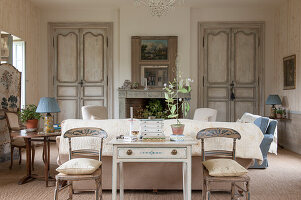 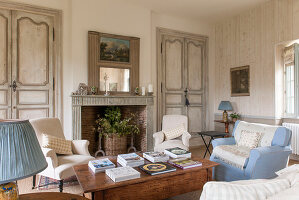 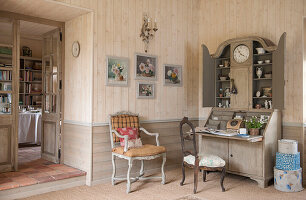 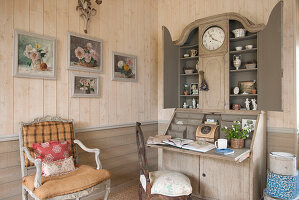 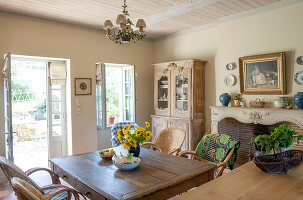 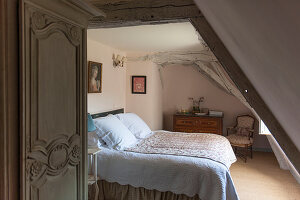 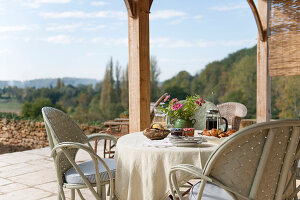