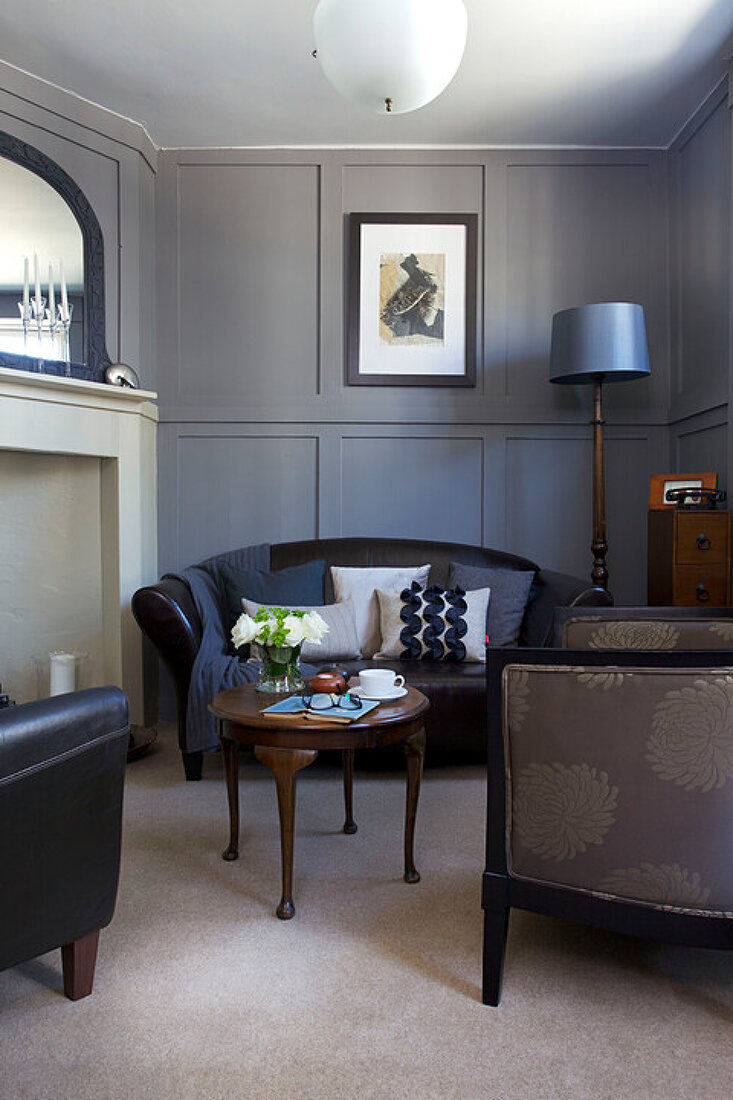 Having faced a barrage of problems while trying to secure the home they'd fallen for Trudy and Rupert were on the brink of pulling out of the sale altogether when they decided to take a rather unusual step. "With a string of buyers letting us down left right and centre and a seemingly never-ending number of hurdles to jump. We'd nearly reached the end of our tether" Trudy confides. "In a last-ditch attempt while huddled around an open-fire with our family following a lovely lunch at a country pub we explained that we were considering pulling out of the sale and asked them to vote one way or the other. Amazingly it was unanimous " every single person vociferously told us that we had to keep going. "Buoyed up by the family"s support and encouragement this tenacious couple hung in for the long haul and weeks later managed to buy a unique four-storey property situated in Spice Island " a fascinating part of Old Portsmouth that's steeped in history. As the new custodians of this charming property Trudy and Rupert were determined to not just retain but also enhance its character as well as putting their own special stamp on the building. Determined to follow their own design instincts rather than being influenced by trends the couple have mixed both traditional and contemporary pieces and soft furnishings to give each room an eclectic and individual feel culminating in a welcoming home bursting with warmth and personality.

All images in this feature (25) 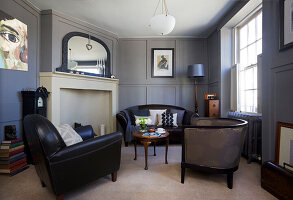 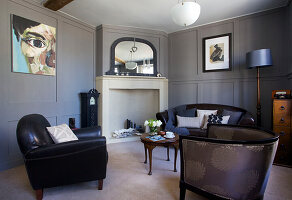 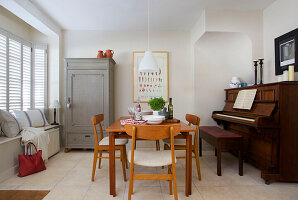 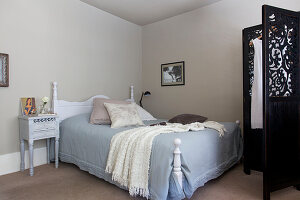