When your dog understands the word “beach” you know that you have really and truly settled by the coast. For Daisy the six-year-old English bull terrier “beach” could mean a trip to Daymer Bay, Constantine, Polzeath or any number of beautiful beaches on the north coast of Cornwall all of them just a few minutes drive from where her owners Shireen and Mike with their children Ella nine and Noah three live near Wadebridge. “We head off to the coast as often as possible” says Shireen owner of children’s knitwear company Picaloulou. The couple relocated from London where Shireen was head of marketing for clothing chain Warehouse and Mike was a freelance TV producer/director in 2003 after deciding that they wanted to start a family. Mike has always been a surfer and most weekends we used to bomb down to Cornwall so we both knew we wanted to move to the West Country if possible. They found the ideal property in a tiny hamlet called Trevanson. What appealed to us was the enormous garden which we really wanted for the children and the huge picture windows on all sides. With so much natural light and an open-plan layout the house was a refreshing change to our previous Victorian houses. It was in a very run-down state inside but we knew that we could refurbish it and make it into a really beautiful home for us all.

All images in this feature (66) 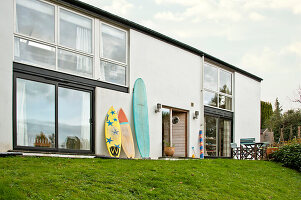 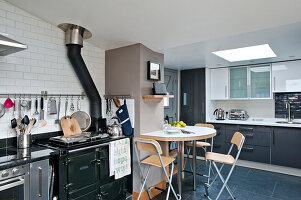 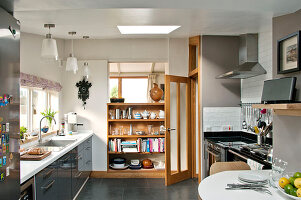 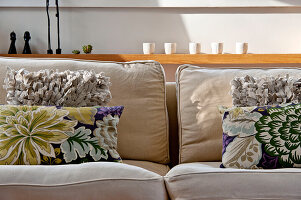 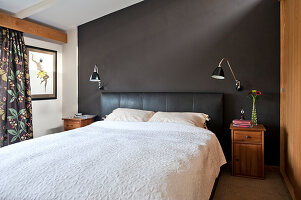 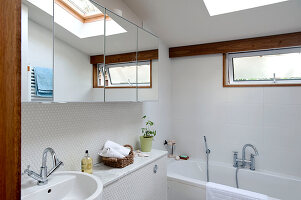 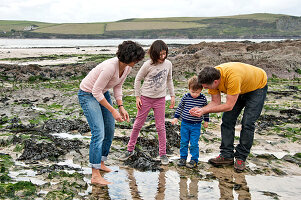 Pam has let her Guyanese roots shine through in her vibrant and cosy home; UK

Indigo whether gently faded or inky blue, is the colour of summer, in touch with nature it …

Once Upon a Time in Cornwall

Every piece in Kerry's Cornish cottage tells a story, especially at Christmas. With …