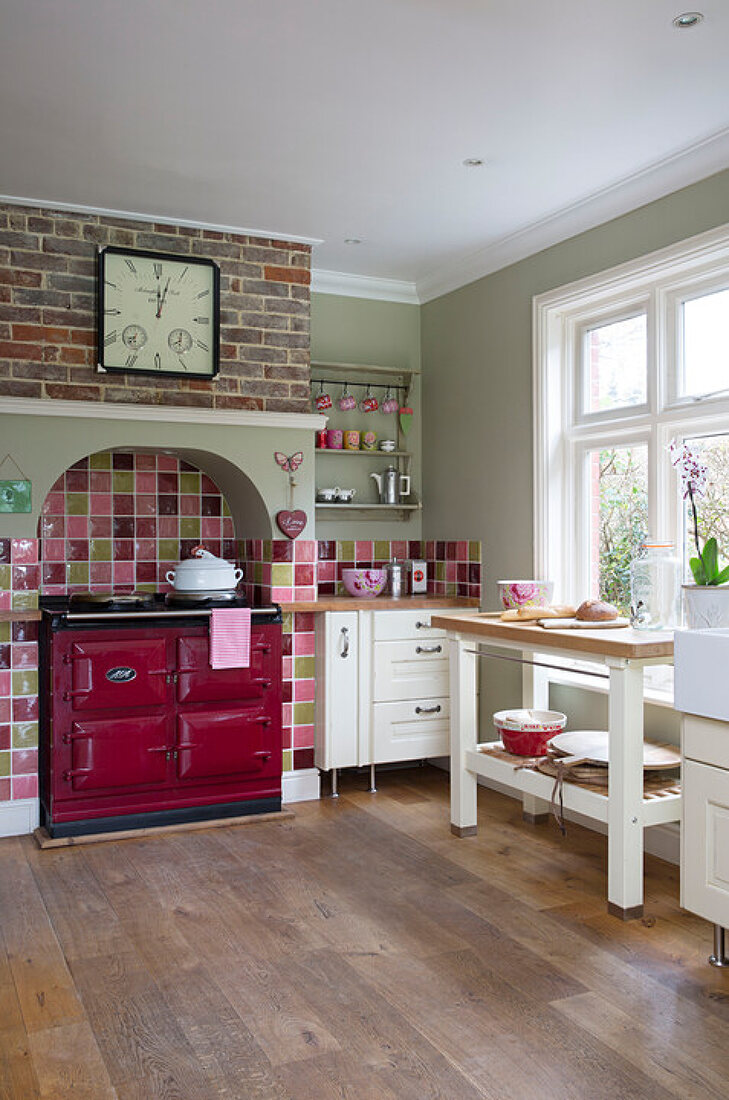 After twenty years of moving house every three years on average, Steve and Josie Ogram finally fell in love with a period property they hope never to have to leave. 'Life on the move has been hard work, ' Josie reflects, 'but I am a bit of a nomadic hippy at heart and Steve and I both enjoy doing up properties. It has been a rewarding creative experience and a away to move up the property ladder.'The couple finally found their dream home in an Edwardian villa not too far from the south coast. 'We always wanted a period property with a pretty facade and a big garden for the children, and acquiring permission to expand was a done deal, because other houses on the road had created a precedent.'Josie says the state of the house 'had to be seen to be believed.' There was one tiny bathroom with a yellow bath and pink basin and a dark, dank kitchen lined in red Formica. Every ceiling was lined with polystyrene tiles. When the builder moved in and the family moved out, it took six months for their plans to materialise.The house was modernised from top to toe with a brand new roof, new downstairs loo, a family bathroom, expansive new family kitchen living space, a large master bedroom with freestanding bath and en suite shower room. Overall the footprint was enlarged by a third of the original.

All images in this feature (24) 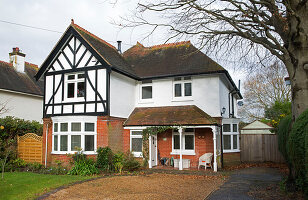 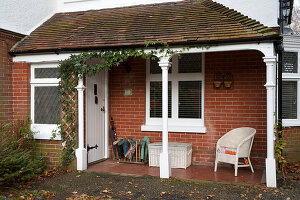 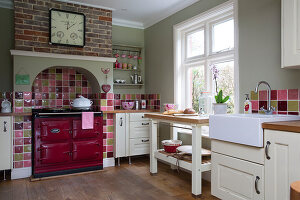 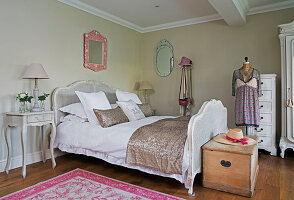