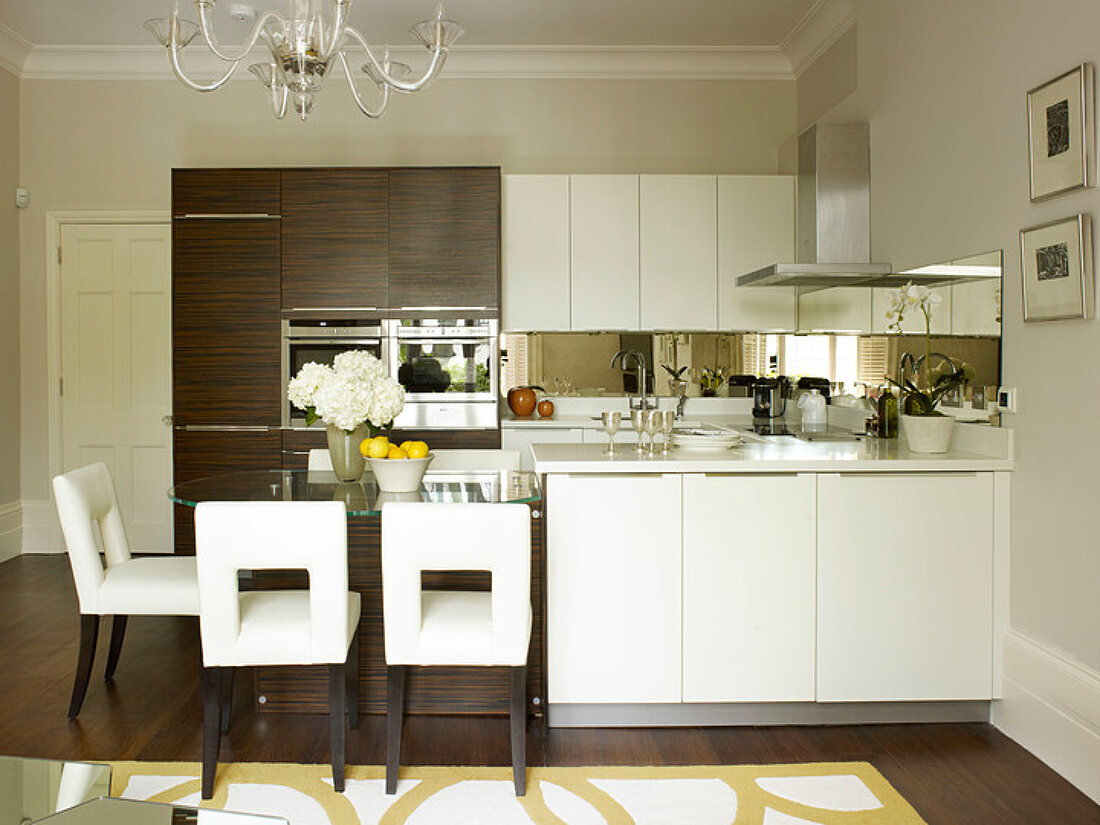 In spite of its diminutive size, Mandy Goldreich and Julian Munson’s Little Venice apartment really packs a punch When Julian Munson first met his fiancée Mandy Goldreich, she was living in a tiny one-bedroom flat in Little Venice, while Julian was commuting into the City every day from his home town of Colchester. ‘For me, London was the place where I worked, rather than somewhere I would want to live, but Mandy changed all that, ’ he admits. ‘She had grown up in Little Venice, and I soon understood why she loved it. The canals give it a very special feel, as do all the small independent shops.’After a year of sharing Mandy’s bijou residence, the pair decided it was time to find a larger apartment. ‘We were looking for something that was about 1, 200 square feet in size, but 12 months into the search, we still hadn’t found anything suitable, ’ Mandy remembers. ‘We originally dismissed this apartment because it is just 850 square feet.’ But the flat’s high ceilings and wonderful sense of light stuck in their minds, as did the canal-side location of the handsome stucco-fronted building. A few days later, they returned for a second viewing.This time, the pair brought along Lindsey Rendall, who had already helped them with the interior design of their home in Colchester.

All images in this feature (20) 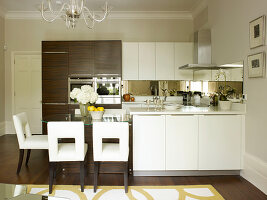 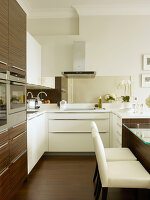 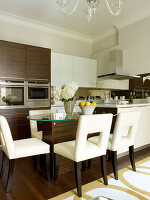 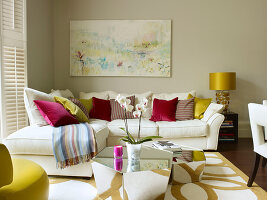 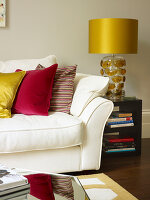 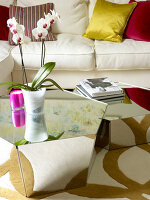 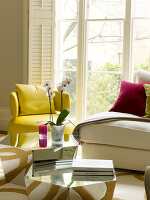 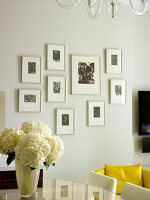 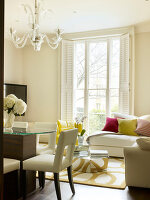 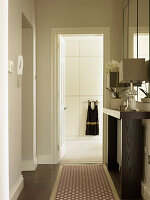 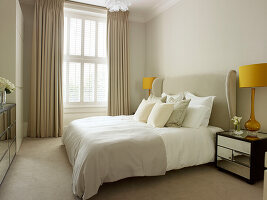 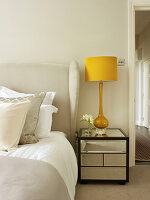 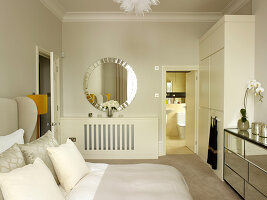 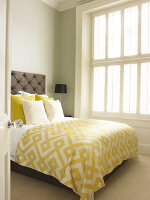 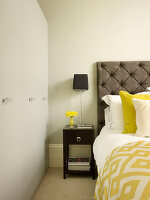 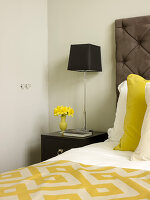 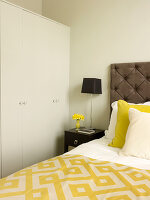 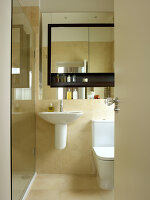 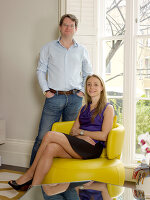 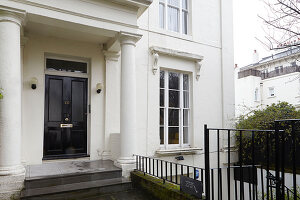 Situated in the heart of Knightsbridge, just a stone’s throw from Harrods, the location of …

"By giving their designers a flexible brief, Liz and Adam Hole have achieved a space that …

Moving from an apartment in an über-modern, Norman Foster-designed glass building on the …