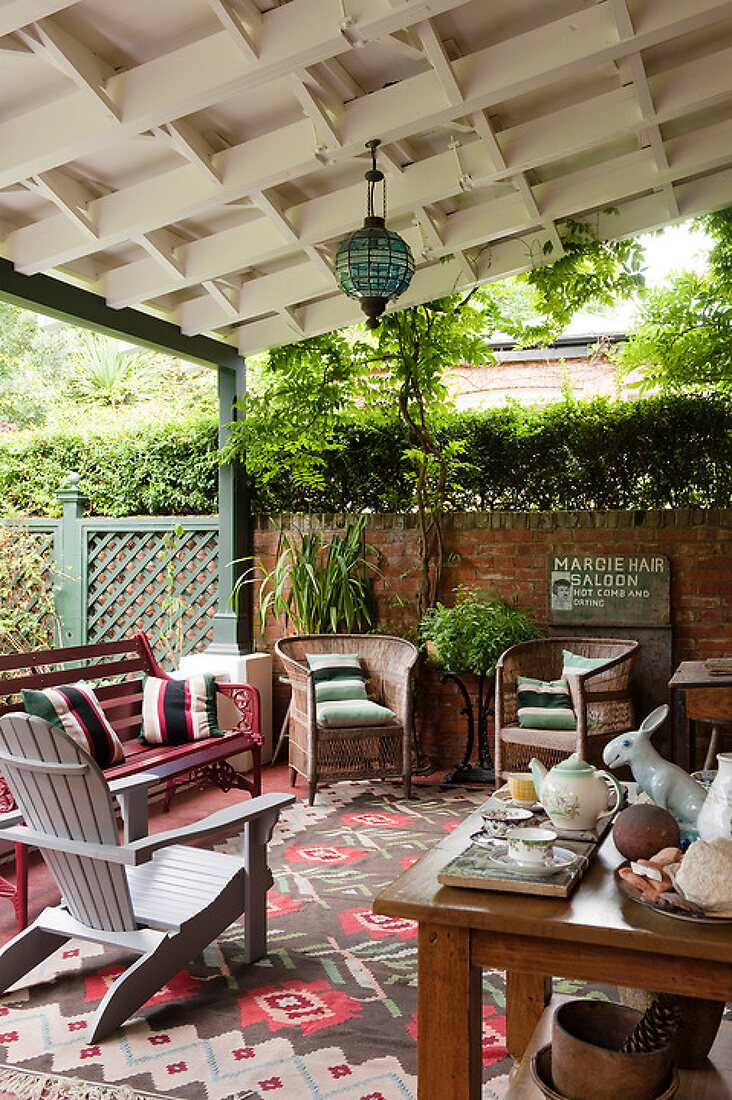 Stepping into Moira and Victor Benigson's north London home reveals a collector's realm containing all sorts of plates, bowls and African carvings. The red brick house from 1897 was in desparate need of renovation when the couple bought it in 1996. With the help of architects and craftsmen, the house has become a tasteful ode to the early 20th century, as well as a space for artisanal crafts.

All images in this feature (46) 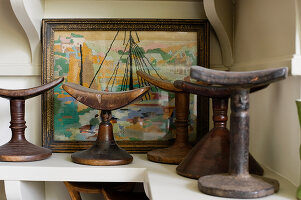 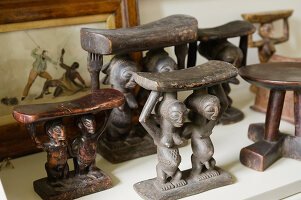 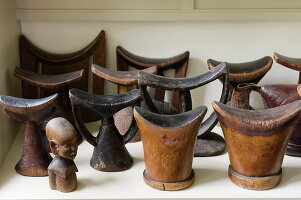 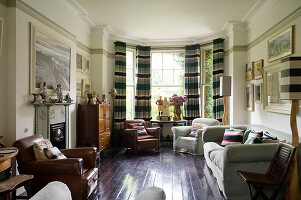 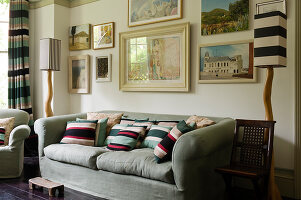 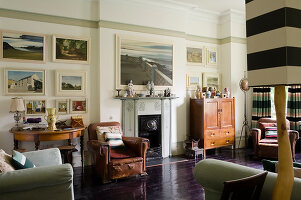 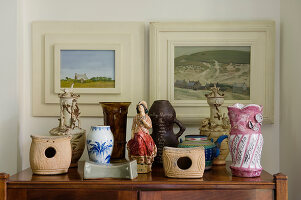 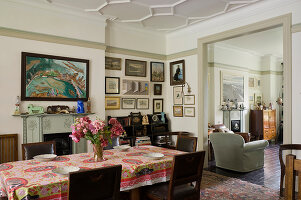 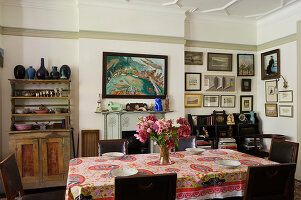 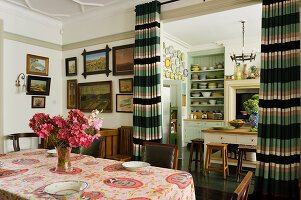 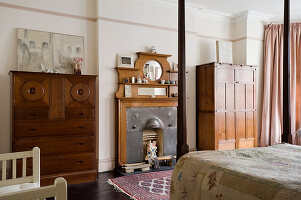 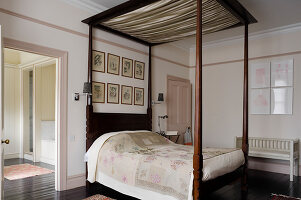 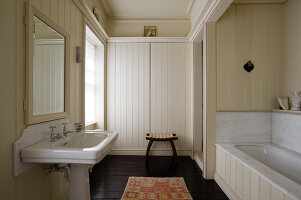 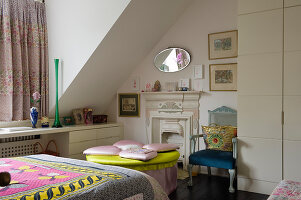 Sera is well-known for creating interiors with an exotic and decadent look; UK

A Sense of Proportion

Interior designer Vanessa has transformed her ideal house into a family home; UK

Bella installed windows between rooms to create a sense of light and space; UK