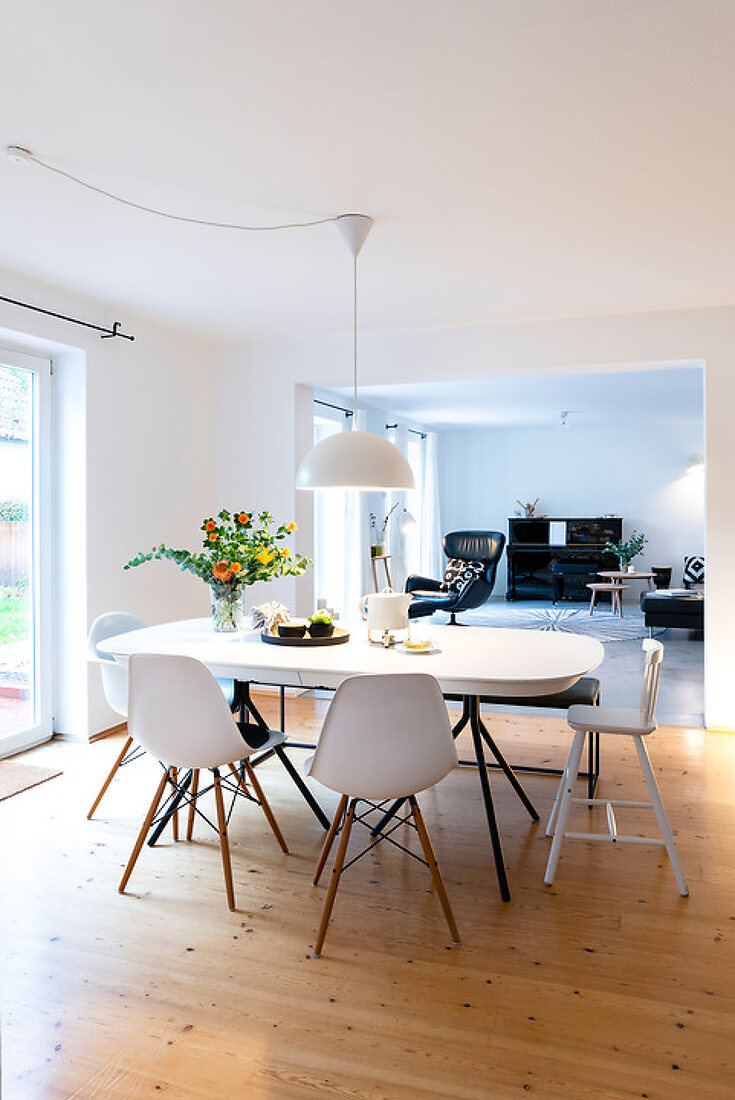 With great care, this family opened up their home to the neighbouring house; DE

The family first lived in the house at the end of the row. However, with three children and frequent overnight guests the house soon became too small for them. When the adjoining house was for sale, Barbara and Andreas bought it and had it renovated according to their wishes, allowing them to move freely between the two spaces.

All images in this feature (61) 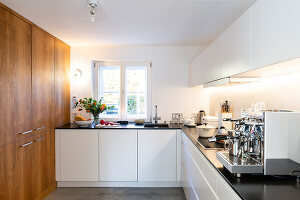 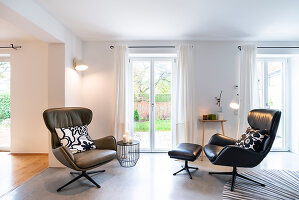 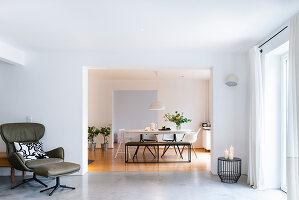 Esther has taken advantage of the flair and flaws of her Munich apartment; DE