When Louise and Jonas bought the house, what appealed to them most was the fact that they would have two living rooms. The clever layout with a second entrance was also a big plus and contributed to their decision to invest in an extensive renovation. Although built in 1968, the house was in good condition and Louise had plenty of space to exercise her decorating talents.

All images in this feature (74) 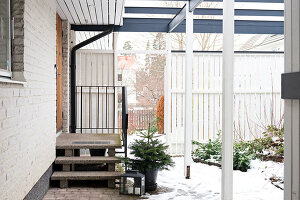 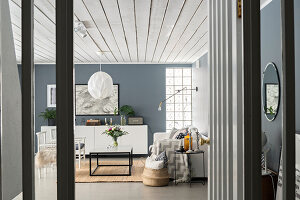 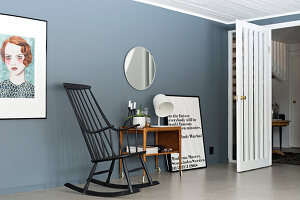 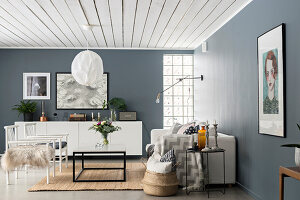 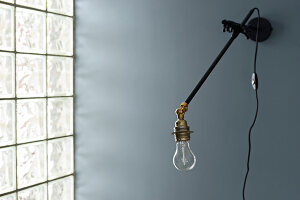 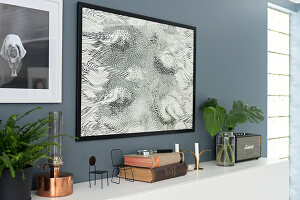 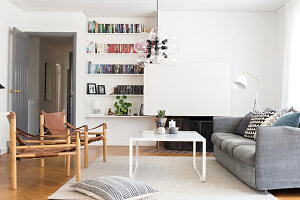 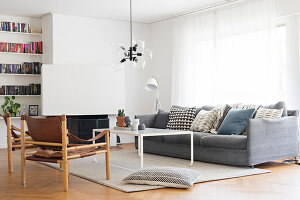 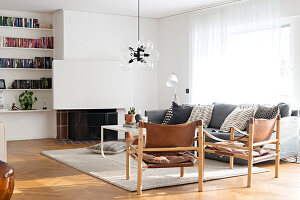 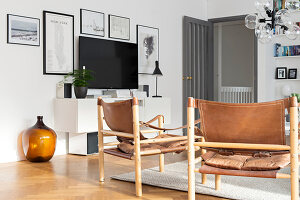 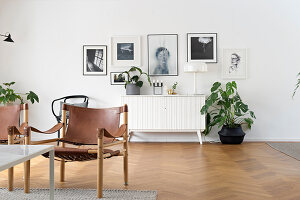 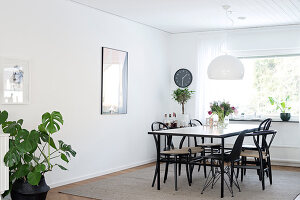 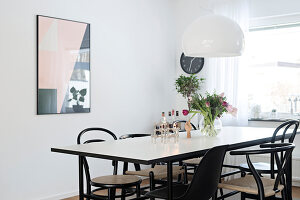 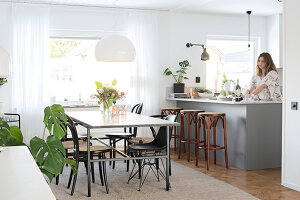 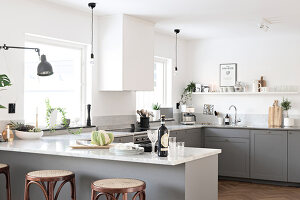 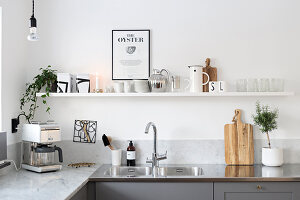 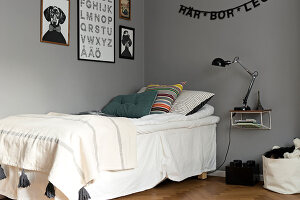 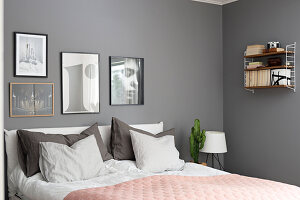 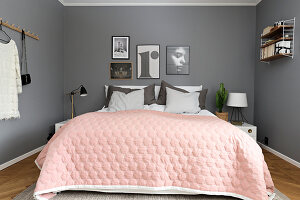 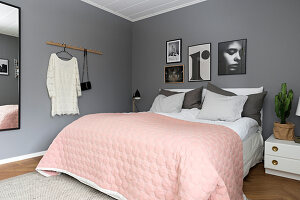 Pernilla and Fredrik's home has an old soul despite being only 10 years old; SE

For Eleni, Christmas is all about coming together and creating traditions; SE

Let There Be Spruce