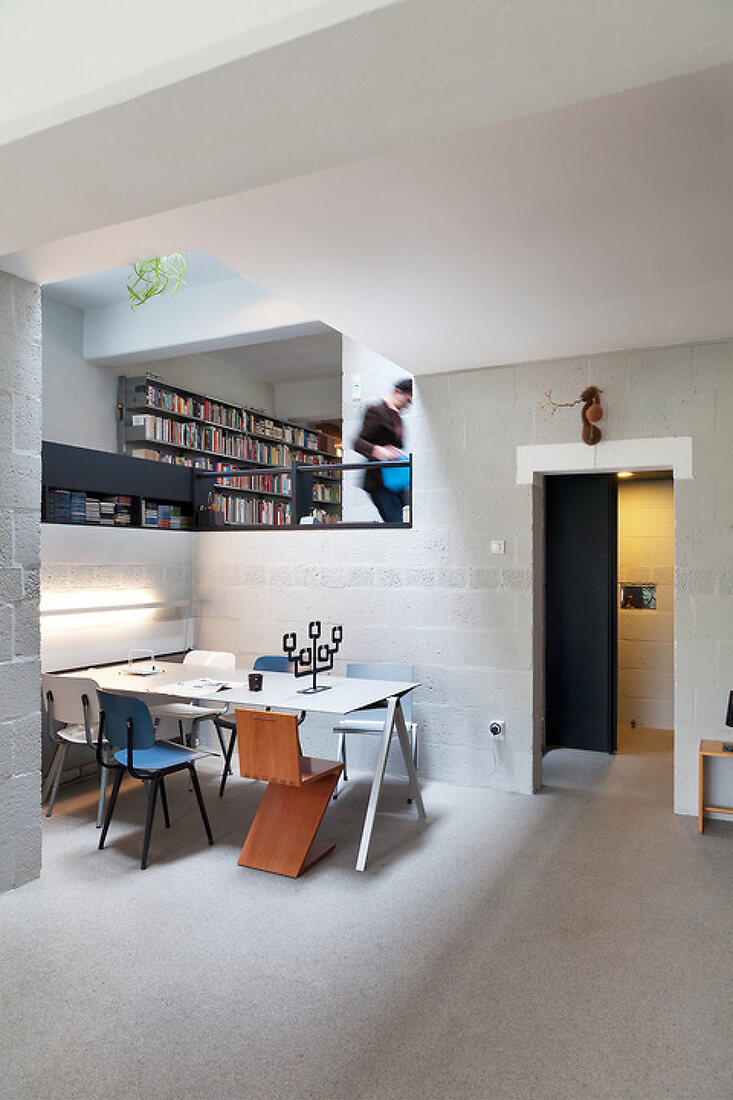 Life in an iconic sevenites apartment designed by Herman Herzberger

Paul Lappia has long been a fan of the work of architect Herman Hertzberger from the seventies. When one of his revolutionary "Diagoonwoningen" came up for sale, he snapped it up. Herman Hertzberger believed that the architect's role was not to provide a complete solution, but to provide a spatial framework to be filled in by the users of the building. Rooms are thus interchangeable and diagonal sight lines guarantee plenty of light and open space.

All images in this feature (27) 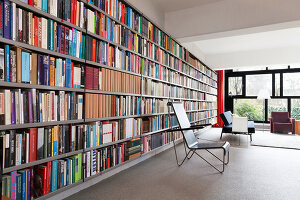 A showroom becomes a home in Apeldoorn

A couple's love for different designs harmonizes in Apeldoorn, NE

An Apartment in an 1872 built grain warehouse in Vlaardingen, Netherlands