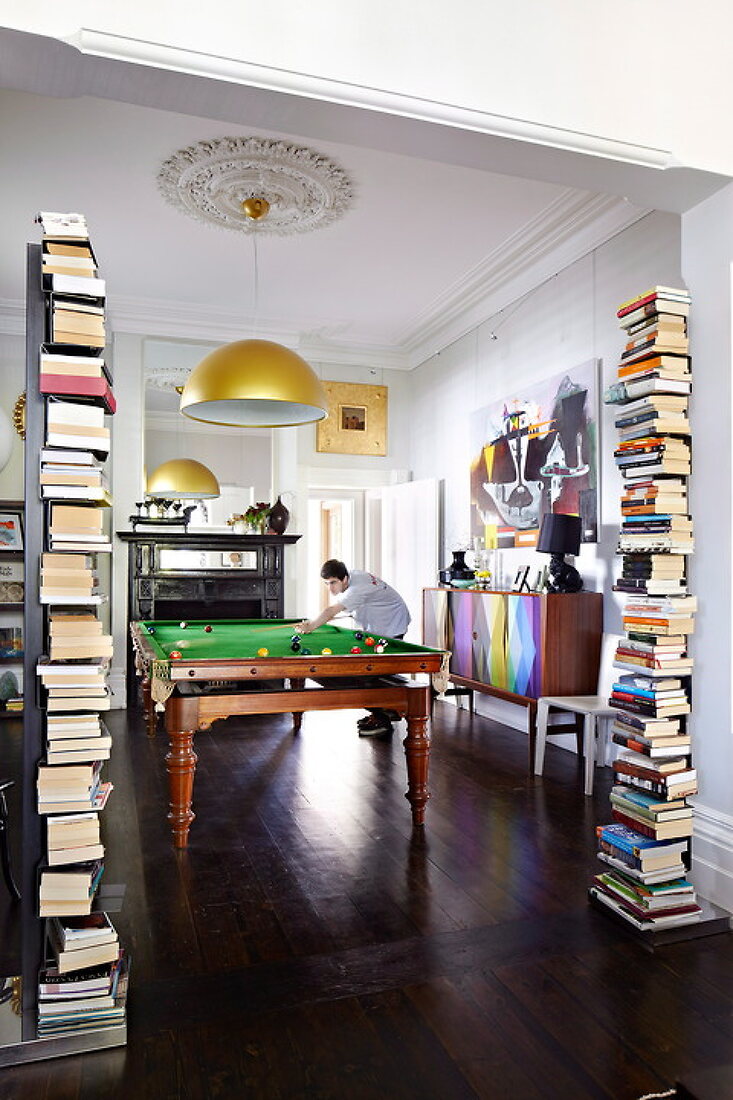 Victorian home in Australia gets an update

Built in the 1890s, the home with its tall tower once belonged to the founder of the Salvation Army. A century later it had lost much of its charm to apartment conversion but now the home, known as “Hunting Tower, ” is back again as a single home with many modern features.

All images in this feature (9) 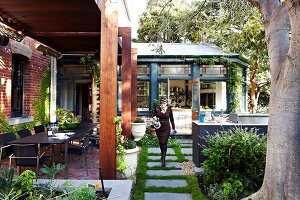 Andrew and Brielle new they had found gold when they spotted the empty plot; AU

Colleen and her family love their home and garden among the rolling hills; AU

Rowen's art hangs throughout Cathy and his timeless home with vintage style; AU